FURTHER low growth in demand is expected this year on the key Asia-North Europe trade, forcing container lines to look to other trades for their big ships, according to Drewry.

Since 2011, the compound annual growth rate of the westbound Asia-North Europe trade “is a miserable 1.3%, which looks worse when considering the huge capital investment made to upgrade the route with ultra large containerships of 18,000 teu and above,” Drewry said.

It said the headhaul market was hindered last year by lower demand in Europe’s biggest importer of Asian goods, the UK, which saw inbound volumes slide by nearly 5%, based on CTS figures. 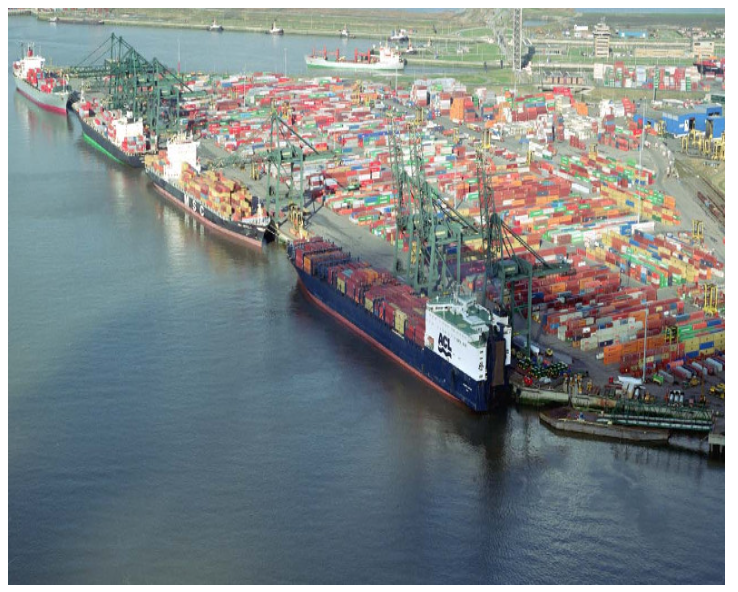 Germany, previously the second-largest market, declined by 1% and in the process lost the runners-up spot to the Netherlands, which rose by around 5%,  according to Drewry. It said Poland was one of the biggest movers, growing its intake of Asian shipments by nearly 11%.

With demand “unlikely to rebound prolifically this year”, carriers yet again “have the daunting challenge of absorbing new big ships into the trade”, Drewry noted. “The average size of containership deployed increased by approximately 6% from the start to end of 2018 to reach 15,000 teu. That average will rise again this year as there is around 460,000 teu of ULCs scheduled for delivery.”

The analyst said to counter the rate-depressing impact of the newbuilds, carriers will need to think “outside the box”.

“For a start, not all of the big ships need go into Asia-North Europe and for the first time carriers are phasing them into other lanes, such as Asia-Middle East,” it said. “This will take some of the pressure away from Asia-North Europe, as will slow steaming, but with a new service from the Ocean Alliance in April and upgrades elsewhere, it will be another tough year for lines.”