Box freight rates could rise by 30% on low-sulphur requirements

CONTAINERSHIP freight rates could rise by up to 30% as carriers seek to recoup the cost of using higher cost low-sulphur fuels or paying down the additional capex costs of vessels capable of using LNG as a power source.

Speaking at the Global Liner Shipping Conference in Hamburg, shipping consultant Franck Kayser, who next week starts a new role at V.Ships, said that shippers should prepare for higher costs, which would inevitably be passed on to end consumers.

“It could mean another $2 to $3 on a pair of sneakers for the end consumer,” Mr Kayser said. “But every shipper needs to consider how they will deal with it. The lines will pass on the costs and it has to be covered one way or another.”

But he added that it was the price to be paid for a cleaner environment.

How pricing will be addressed is yet to be worked out. ABS technical manager Jan Otto de Kat said it would be difficult to use traditional concepts such as bunker adjustment fees when trying to price the additional cost of LNG ships, which would be using a cheaper source of fuel than low-sulphur fuel. Additionally, some carriers would be using cheaper heavy fuel oil with scrubbers, which have a far lower installation cost than LNG-based power systems. 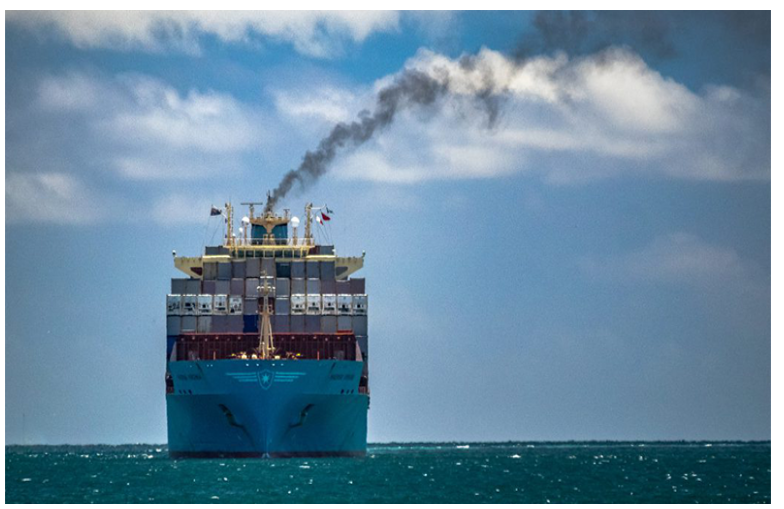 While doubts remain about the final costs of LNG, low-sulphur fuels and HFO following the introduction of the IMO’s 0.5% sulphur cap in January 2020, the LNG option is looking like the most cost-effective from a long-term perspective, Mr de Kat said.

Mr Kayser formerly worked at CMA CGM and before that at United Arab Shipping Co, where he was involved with the decisions to acquire a series of 18,000 teu LNG-ready containerships that were taken over by Hapag-Lloyd following the merger of the two companies last year.

“We looked at it from the same cost assumptions that are being made today,” Mr Kayser said.

“We thought we could add LNG capacity for $17m, but we vastly underestimated. It was closer to $28m. But we could get the vessels LNG-ready for only $1.4m extra and the tanks can go in later when there is a bigger spread between LNG and low-sulphur fuel.”

UASC came to conclusion that the payback would be in the range of 15-20 years, which was too long to make it viable to install LNG tanks.

“Now it is getting closer to 10-12 years, which makes it much more viable,” Mr Kayser said. “The cost of tank is the biggest issue, as is positioning so it does not take away freight space.”

Nevertheless, LNG was considered a better option than opting for scrubbers, despite only costing around $6m to install.

“There was a lot of insecurity concerning maintenance and energy requirements and scrubbers only seemed a halfway solution,” Mr Kayser said. “Scrubbers are the chief financial officer’s choice. But the big issue is what the different fuel price spread will be. There are many theories.”