Global box traffic makes a strong start to the year

The latest figures published by Container Trades Statistics show that 13.8m teu of seaborne traffic was moved in the first month of 2018, compared to just shy of 13.2m teu in the corresponding month of 2017. 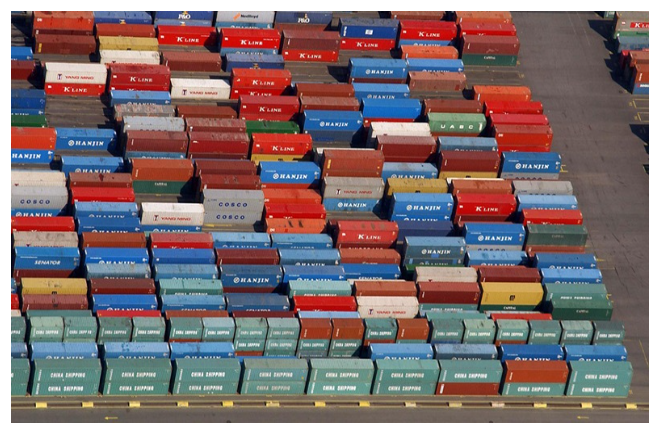 Nigh on half of volume gains came off the back of another healthy haul on the eastbound transpacific traffic, where volumes continue to be driven by the strength of the US market, growing by double-digit levels.

According to CTS, box growth was recorded at 14.6%, as volumes moved between Asia and North America swelled to 1.8m teu against slightly below 1.6m teu recorded in January 2017.

The latest figures ring true with analyst forecasts and growing industry expectationof another bumper 12 months for the transpacific following record numbers in 2017, when port lifts were up 7.3% year on year.

However, despite such robust volume growth carriers were still unable to push through any rate increases in January amid heightened competition on the trade with so many active players.

January’s figures on the transpacific did though affirm its status as the premier east-west trade in terms of freight carried after the Asia-Europe trade saw a steady and rather less spectacular start to 2018.