A report published by the World Trade Organisation (WTO) says that world trade is expected to fall by up to 32% this year due to the disruption caused by the Covid-19 pandemic. WTO economists predict the decline, which it says will range anywhere from 13% to 32%, will most likely be greater than the slump in trade during the global financial crisis of 2008. While the WTO expects a recovery in 2021, the strength of the recovery is uncertain and outcomes will depend largely on the duration of the outbreak and the effectiveness of the policy responses. “These numbers are ugly – there is no getting around that. But a rapid, vigorous rebound is possible. Decisions taken now will determine the future shape of the recovery and global growth prospects.“ Roberto Azevêdo, WTO director-general, said. 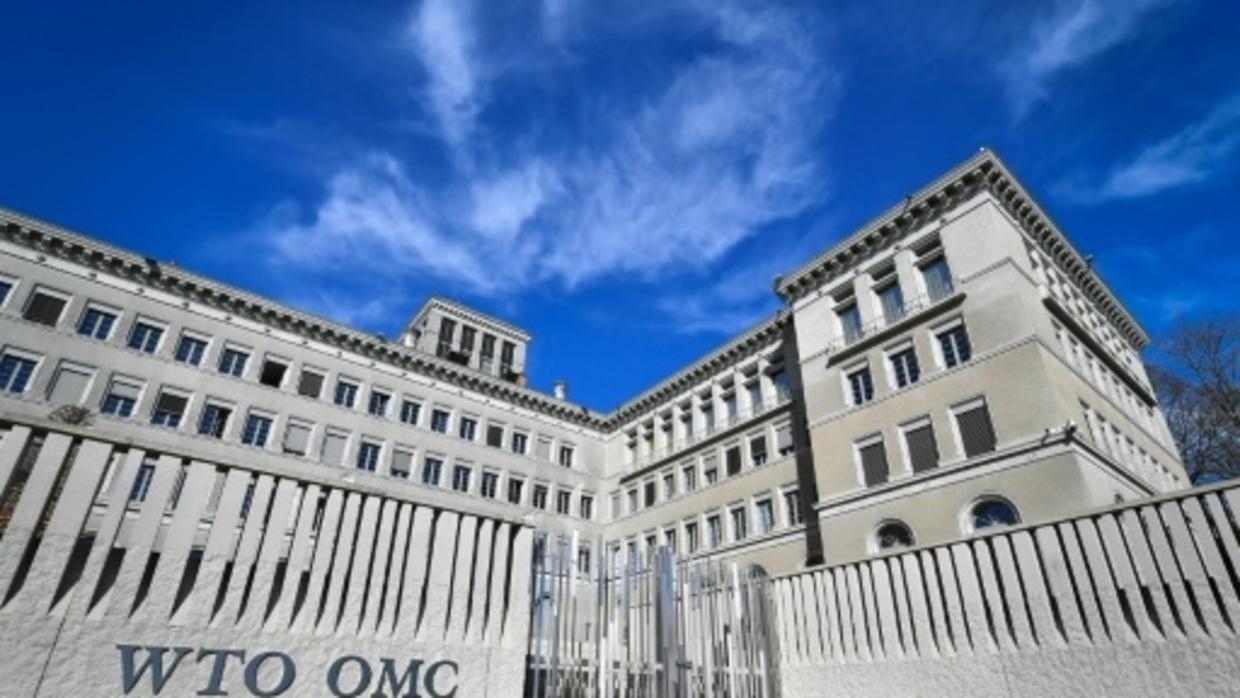 Ships must be allowed to change over overworked and exhausted crews to help to keep trade flowing as coronavirus lockdowns shut many transit points across the globe, shipping industry officials said on Tuesday. A deepening lockdown in many countries and suspended air travel have disrupted supply chains, especially for ship owners who rely on the free movement of crews to keep ships moving. The International Chamber of Shipping association and the International Transport Workers’ Federation called for co-operation between UN agencies, governments and airlines to enable the changeover of ships’ crews as soon as it was feasible.
Warning that the world's supply chains would break down if ports become congested, the World Shipping Council Tuesday urged local and national governments to support policies that ensure a fluid flow of cargo through container terminals. With non essential retail stores closed, warehousing staff shortages, and travel bans affecting trucking, forwarders and shippers are reporting regular bottlenecks at key container handling points, such as ocean terminals and border crossings.
Despite a swathe of blankings being announced by carriers, and more than 200 sailings being cancelled, the number of container-related vessel calls at the major container hub of Shanghai and Yangshan are again tracking figures seen this time last year, figures from Lloyd’s List Intelligence show. The figures, which record port calls by containerships and other vessels with container capacity, remain slightly higher than they were in the corresponding week in 2019, indicating export activity from China remains high. 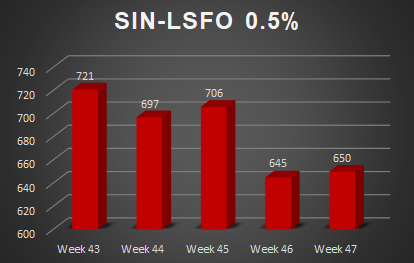