Vietnam no substitute for China on the eastbound transpacific container route

VIETNAM has seen increasing numbers of transpacific calls this year, but consultant Drewry thinks it will be a long time before the Southeast Asian nation makes up for lost cargoes from China.
Despite some “robust growth” out of Southeast Asia, Drewry said the eastbound transpacific container market will “very likely end the year with lower volumes for the first time since 2009”.
It said the US-China trade dispute appears to have “sucked the life out of the trade, beyond which even the very evident trade substitution could not hope to cover”.
Eastbound trade from Asia to the US was flat after 10 months of the year and given the tough comparison to the final two months of 2018, an annual deficit seems “inevitable”.
Drewry says the shortfall is “entirely driven” by the stagnation of volumes out of North Asia, particularly China, which saw volumes slide by 5% year-to-date, while growth out of Southeast Asia was a “buoyant” 27% to the end of October.
“Clearly, a sizeable number of cargo owners have sought a safe haven from the ongoing tariff uncertainty by relocating some of their production,” Drewry said.
It cites customs data that “heavily implies” that Vietnam is the preferred choice so far, having seen a rise of 35% in its total exports to the US in the first nine months of the year — more than any other trading partner.
Still, as impressive as Vietnam's numbers are, Drewry said “no one should jump to the conclusion that the country is a ready-made exporting replacement for China”.
Even after the events of the last two years, China's share of US total imports — in dollar value — was 18% after nine months of this year, down by around 3 percentage points on the same period in 2018.
That still put China “far in excess of the combined 7% share of the supposed pretenders to its export crown Vietnam, Malaysia, Thailand, Indonesia and the Philippines”.
The sheer scale of China’s export machine means that it will retain its dominant position for the foreseeable future, although it seems likely that it will “gradually diminish”.
Drewry said switching locations of production is not something done lightly and that cargo owners must weigh myriad factors, including local labour costs and skills, infrastructure, proximity to demand as well as political and legal stability, that all vary in importance depending on the industry. 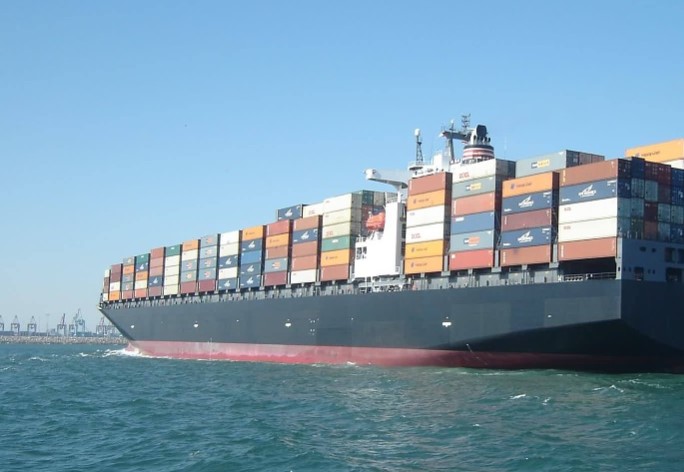 Adding to the complexity, having identified a new location, there can be no guarantees that the new production countries will not find themselves being targeted by future tariffs.
“It is a costly endeavour with no safety assurances,” Drewry said.
As of October, Drewry’s research shows that there were only 13 weekly transpacific services calling Vietnam, one more than the same month last year but still “well below” the 60 loops serving various Chinese ports.
As demand grows so “surely will the number of services”, Drewry said, adding, however, that “current infrastructure constraints will limit the possible expansion in the short to medium term”.