The loss was mainly attributed to lower lifting volume caused by “teething problems that affected service quality during the operation start-up period”, ONE said in a briefing material.

The Japanese-owned, Singapore-based carrier was earlier hit by booking system issues owing to insufficient manpower and preparation of the administrative processes. 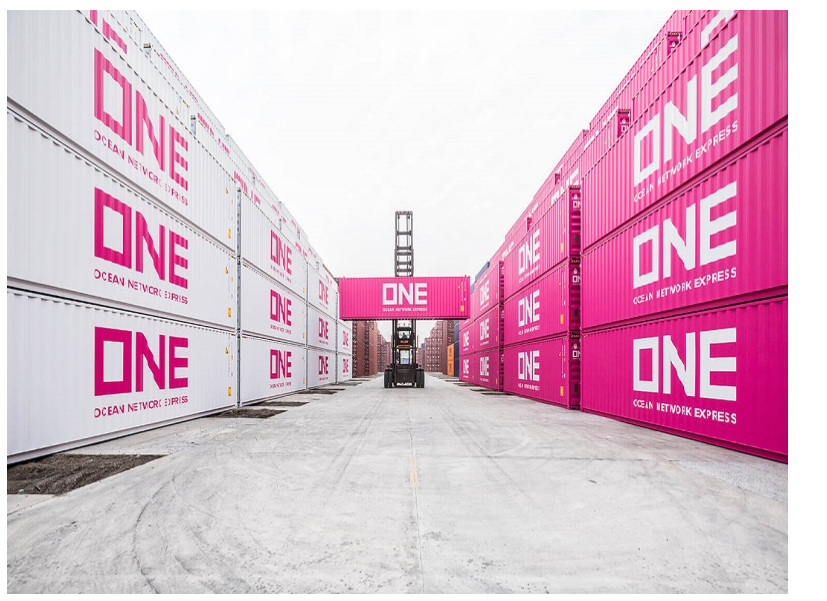 ONE’s revenue in the first quarter stood at $2.1bn, while combined liftings on transpacific and Asia-Europe westbound trades amounted to 842,000 teu.

The company forecast a gradual recovery in performance for the fiscal year to March 31, 2019.

The company estimated a net profit of $82m and $147m net in the second quarter and second half of the year.