HONG KONG-based Orient Overseas Container Line posted a 16.3% year-on-year rise in first quarter revenue to $1.38bn from $1.19bn in the corresponding period of 2017 amid improved sentiment in the container shipping sector.

The container shipping and logistics service company’s higher revenue was achieved on the back of 7.5% growth in volumes to 1.58m teu from 1.47m teu, with transpacific and Asia-Europe routes showing good increases in liftings and revenue.

Loadable capacity was up 16% while overall load factor was 6.4% lower than the same period in 2017. The company’s average revenue per teu increased by 8.3% compared to the year-ago period. 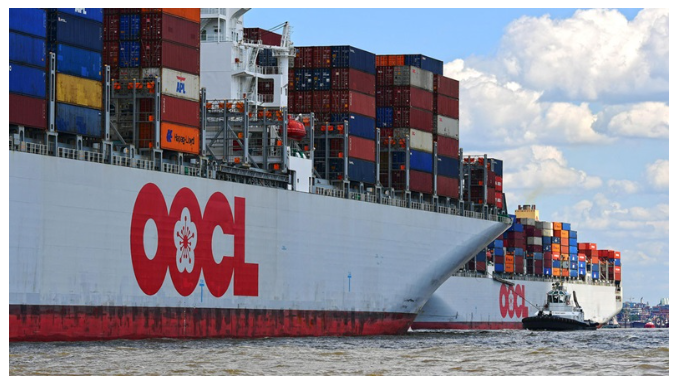 Liftings increased 16.3% to 457,461 teu and revenues rose 19.2% to $529m in the transpacific trades while on the Asia-Europe route, volumes rose by 20.5% to 302,679 teu and revenue was up 23.8% at $281.3m. Other container carriers had also reported brisk traffic along transpacific routes but noted that an upswing in spot freight rates came to a standstill because of growing ship capacity owing to the production of new ultra-large containerships.

OOCL, whose parent company is in the process of being sold to Cosco, managed a 13% increase in revenue to $447.3m in the intra-Asia/Australasia route although liftings declined 1.1% to 716,390 teu. 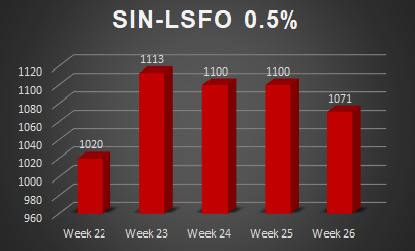 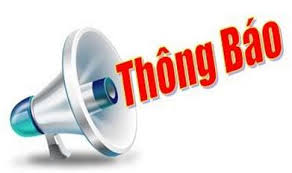 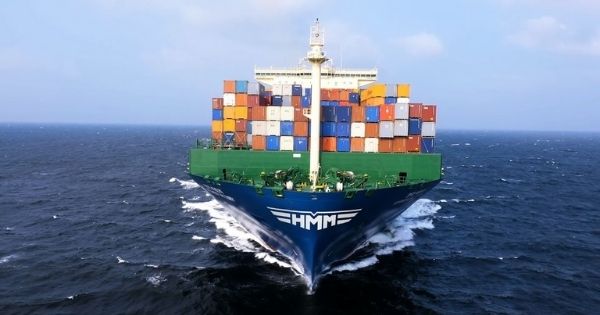 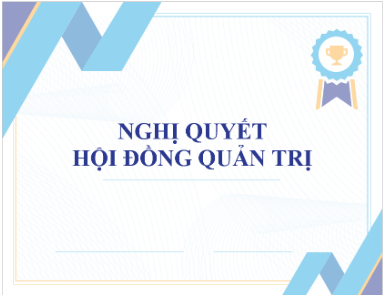