SOUTH Korean carrier SM Line and China Cosco Shipping have agreed to broaden their partnership through the launch of new services not only in Asia but also in North America.

Two companies agreed to discuss details to jointly roll out new services in Asia in the short-term and subsequently talk about North America, said SM Line in a statement.

SM Line had already teamed up with Cosco Shipping on March 1 to launch a new China-India service.

SM Line said at the time that the fact it had managed to team up with global shipping companies such as Cosco and OOCL indicated the company’s elevated status on the global stage.

The news came after SM Line last week broached the subject of a possible partnership with Hyundai Merchant Marine.

SM Line has been trying to win over HMM by officially announcing it wants to collaborate with the South Korean flag carrier.

Last week, HMM reiterated it did not have any intention of teaming up with SM Line.

In particular, HMM said it could not work with SM Line, as overseas customers tend to “avoid” it.

In response, SM Line said that it had been able to build a good reputation among customers and foreign media, and it was time for HMM to back SM Line instead of isolating it. 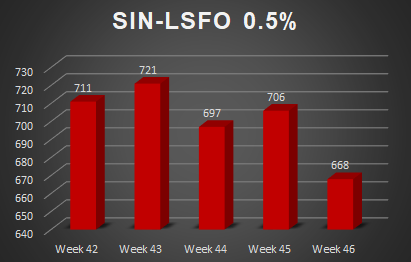