YANG MING Marine Transport says it has ordered 10 2,800 teu ships, worth up to $450m, at compatriot shipyard CSBC Corp, as part of its fleet renewal plan.

The Taiwanese carrier said the 10 ships, to be deployed in intra-Asia trade, would be compliant with the new international environmental regulations, including the 2020 sulphur cap and the Ballast Water Management Convention.

The vessels would also be equipped with a series of advanced designs and technologies, such as fully auto-pilot navigation systems and the Full Spade Rudder design that can increase rudder efficiency and save energy. 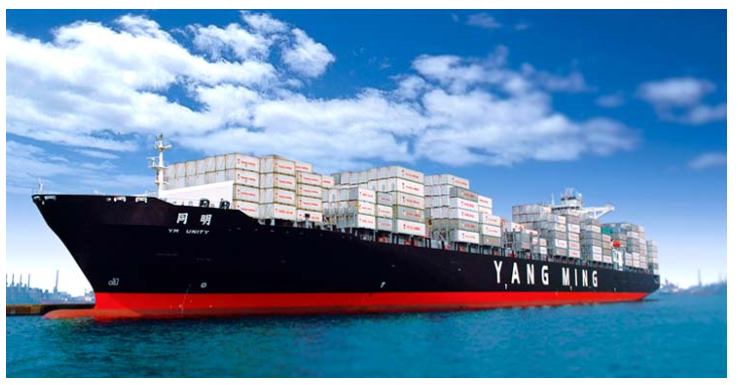 The ordering comes after Yang Ming’s fellow carrier Evergreen Marine said earlier this week that it planned to charter in 36 feeder boxships — two dozen of 1,800 teu and 14 units of 2,500 teu — to meet its future operational demand, without giving more details.

Both Taiwanese carriers posted deficits in the second quarter of this year driven by higher bunker costs and lower freight rates.

Evergreen reported a net loss of $T1.2bn, reversing a net profit of $T137m in the first quarter.

The other Taiwanese liner Wan Hai, which is also said to be mulling orders for feeder ships, reported a net profit of $T262m in April-June, compared with $T144m in January-March. 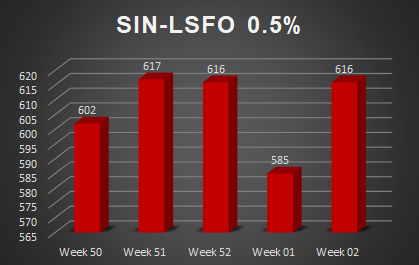 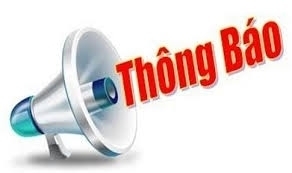 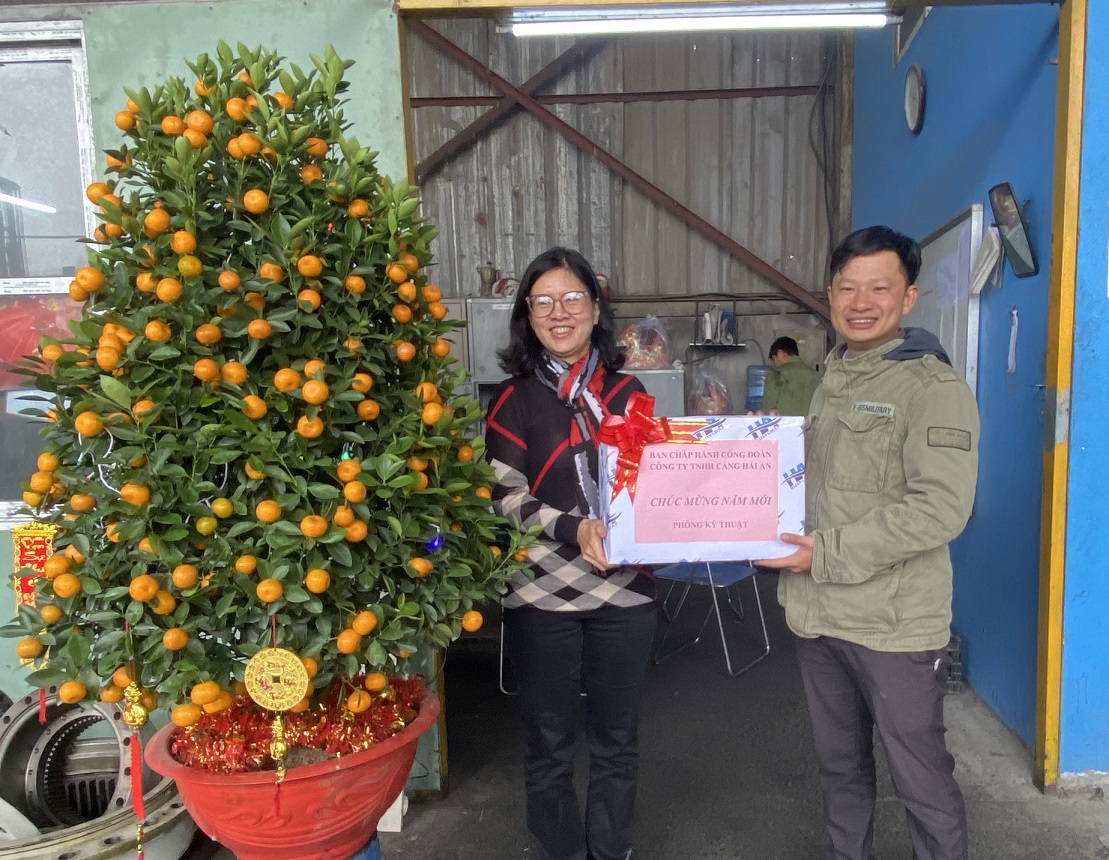 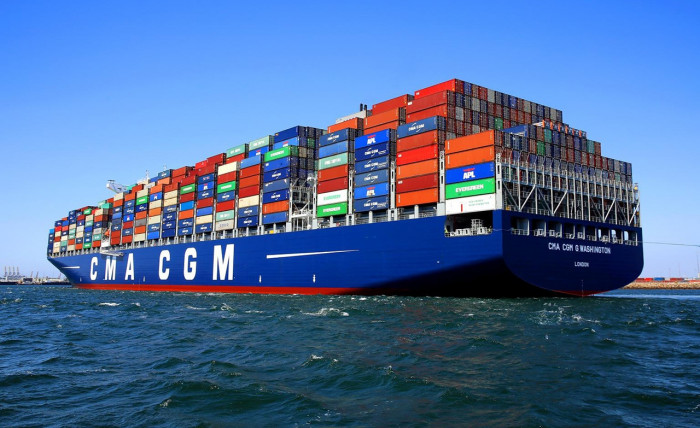